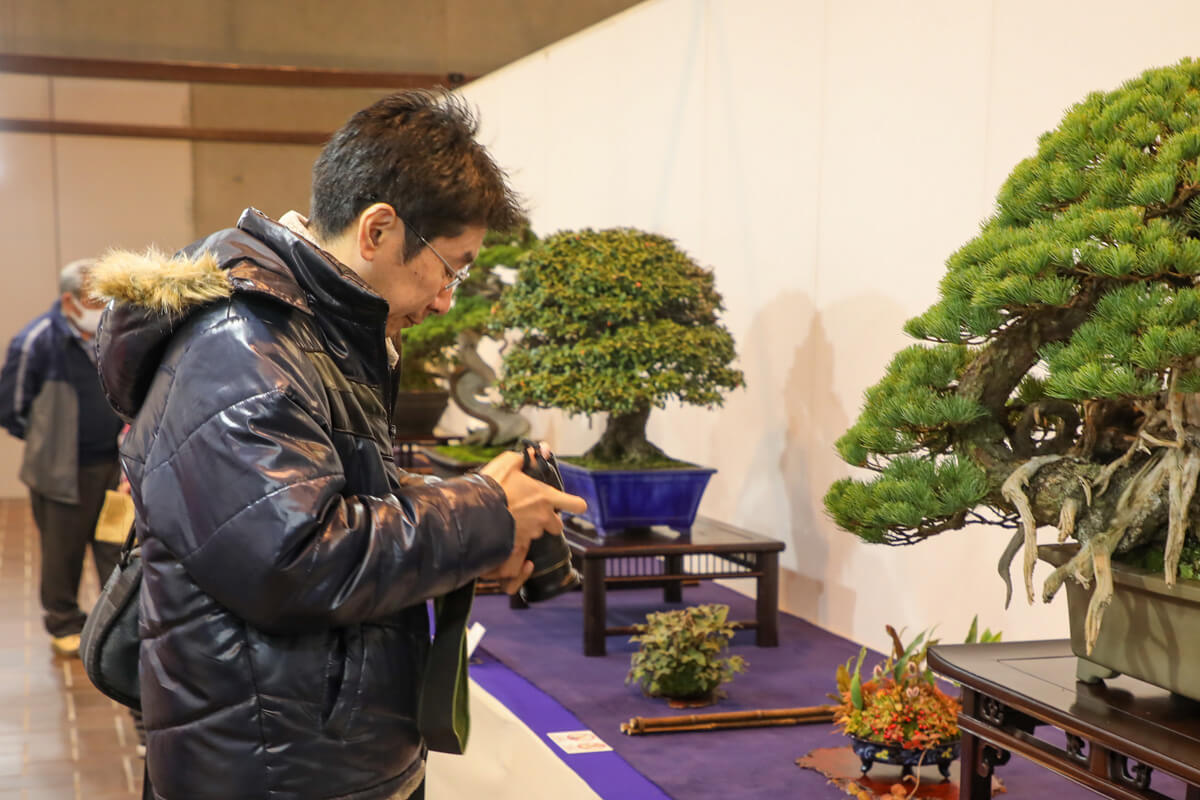 As a historical bonsai magazine, “bonsai world” is widely popular with enthusiasts. The magazine has been significantly renewed since the October 2012 issue, and an article has been created based on the keyword “bonsai magazine, which proposes a life of living with trees.” We asked Shingo Shinomiya, the editor-in-chief of Bonsai Sekai, for his editorial policy and even his personal information.

The meeting place with editor-in-chief Shinomiya is Ueno Park. Before the coverage of the 94th Kunikaze Bonsai Exhibition, he conducted an interview and was determined to shoot the scenery. The editor-in-chief of Shinomiya who appeared at the meeting place was unexpectedly young (sorry!). Since I am the editor-in-chief of a bonsai magazine, I was imagining older people. It’s an interview that I sew between the interviews, so the greetings are all right. First of all, why go to the editorial department of Bonsai World?

Previously I made fishing magazines. You worked for the editorial department for 14 to 15 years. Well, I decided to change jobs because of various things, and I came across Bonsai World as a magazine with a similar hobby. During the interview, I was told that I would make a book on minerals, but I didn’t have any signs of it. In the first month, I was taken by a senior and went around for coverage, but from the second month I will cover it alone. I don’t have much knowledge about bonsai yet, so I pretended to know it on the spot and went back to the editorial department and studied hard.

About 10 years ago, editor-in-chief Shinomiya joined the editorial department of Bonsai World. Three years later, he became editor-in-chief, and continues to this day. What kind of thoughts do you have when you create Bonsai World?

Honestly, the profession of editors has irregular lives and few holidays, so sometimes it’s hard and it’s hard to break. But I like editing paper media. So in total, I think that I’ve been involved in magazine making for about 25 years.

The editing policy of Bonsai Sekai is “Make a book that sells well”. It may sound a bit fishy, but it can’t sell unless the contents are interesting. There is also a rival magazine, so I keep trying to catch up and overtake … every day.

Bonsai World is more focused on lovers than professional bonsaiers. We communicate with enthusiasts when we cover exhibitions, etc., collect information, and go to enthusiasts who meet the special features at that time. There are many such styles. Certainly, professionals have advanced techniques and they study very much, but honestly, it is difficult for amateurs to imitate them. My motto is half a step ahead of the reader. We follow such an editing policy.

10 years into the world of bonsai. At first, the editor-in-chief of Shinomiya had little interest in bonsai, but now he seems to be fascinated. What is the type of bonsai that Chief Editor-in-Chief Shinomiya, who has become an industry expert, likes? 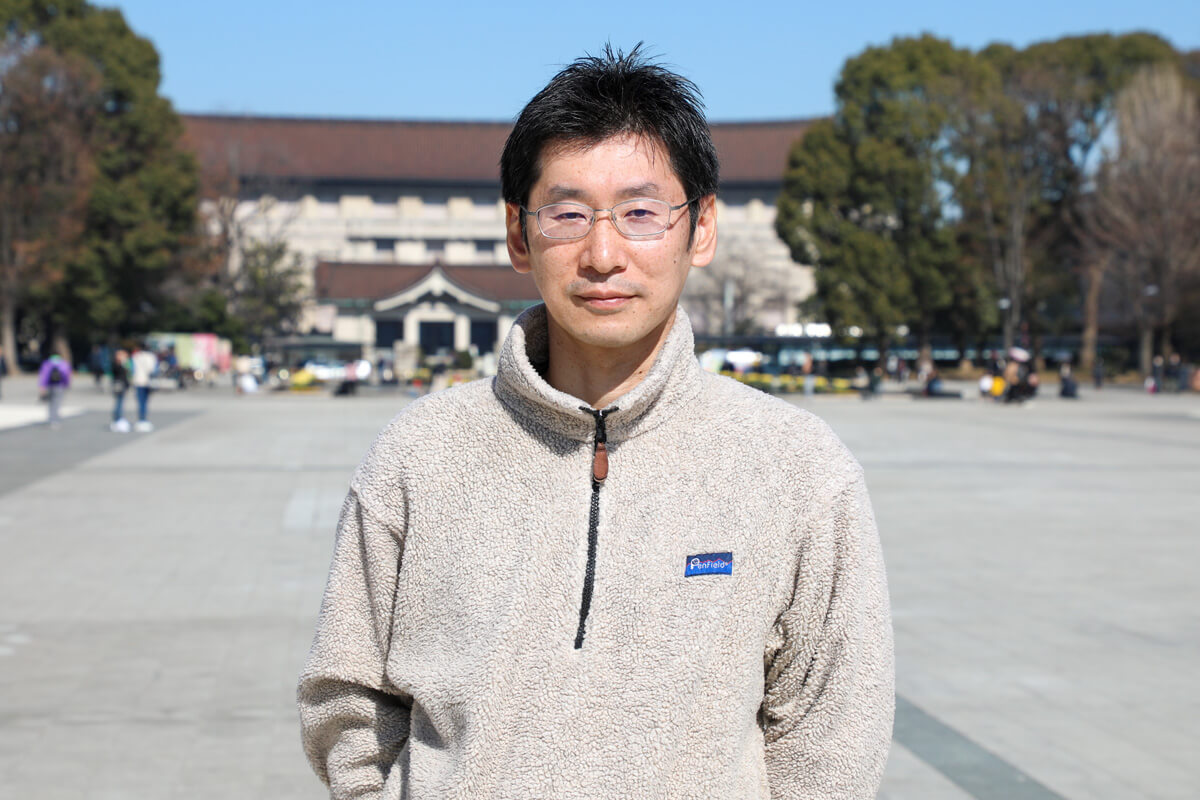 I like strange types rather than orthodox ones. For example, if you are on a cliff, you will be attracted. I like bonsai, which shows its natural state in nature. I can’t say it out loud, but I don’t actually have a bonsai … I’m making a bonsai magazine. I often leave my house away, so it’s easy to see because I’m dying.

Surprisingly, the editor-in-chief of the bonsai magazine does not have bonsai! Is it like that work is a job and hobby is a hobby? On an occasional holiday, editor-in-chief Shinomiya said he was healed by stroking a stray cat in the park. I hope that the day of bonsai at home will come! 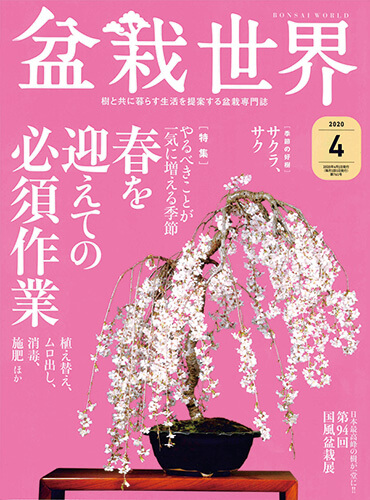 Bonsai World
Issued on the 1st of every month 130 pages in total List price: 1,000 yen + tax
Purchase (outside site) 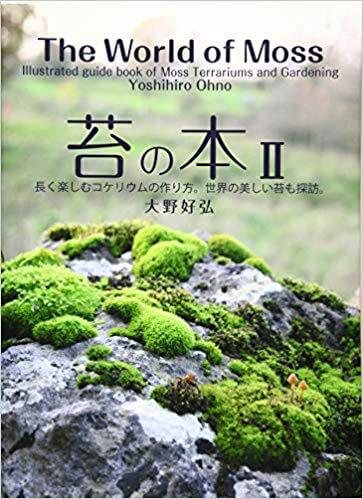 Moss book2
160 pages in total List price: 1,800 yen + tax
Purchase (outside site)
【前の記事】
Yujuen【次の記事】
What do bonsai and baseball coaching have in common?<1/2>
The following two tabs change content below.